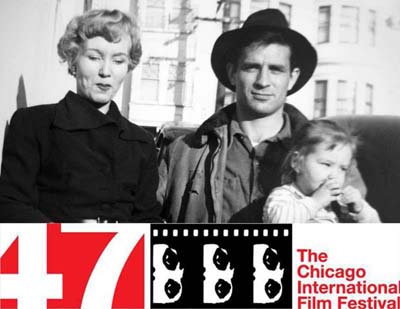 Read More About it!

Katie Marples, a Junior at the Ursuline Academy, a private Catholic girls’ High Scholl in Cincinnati, interviewed Walt Klappert, Producer and Coauthor of the play “Beat,” about Jack Kerouac.  Here is how it went . . .

Katie: In what ways do you think Kerouac's writing style affected his novels?

Walt: Kerouac's "Spontaneous Prose” style was controversial among critics.  Truman Capote remarked for example, "That's not writing, it's typing."  However, the resulting casual style worked well for Jack’s readers and he became popular as a result.  For the record, Jack’s first book “The Town and the City” copied the style of Thomas Wolfe and sold poorly. 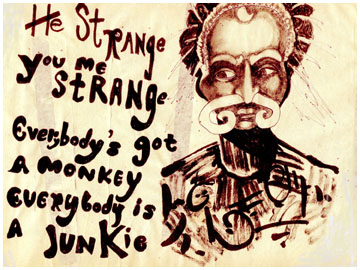 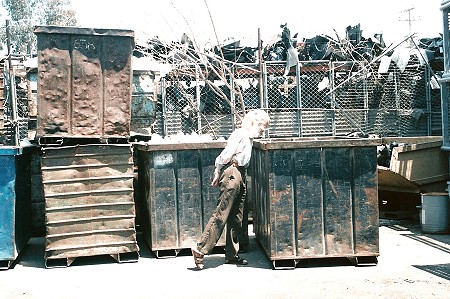 NEW FILM AND BOOK
By Austrian Film Maker and Writer

The Beat Generation In A Scholastic Analysis

"Experimental homage to the beat generation
and their artistic universe...
uncontrolled energy and subversive creativity."

An eye for an eye makes the whole world blind...